Between 2000 and 2004 the first episodes aired on the channel Nickelodeon under the title "The Brothers Garcia" about four children growing up in the Mexican household of Sonia (Ada Maris) and Ray (Carlos Lacamara) Garcia. Coming soon to streaming service HBO Max under the title "The Garcias" is a batch of new episodes showing an extension of the Garcia family going on vacation in Mexico.

We're a collaborative community website about The Garcias and The Brothers Garcia that anyone, including you, can build and expand. Wikis like this one depend on readers getting involved and adding content. Click the "ADD NEW PAGE" or "EDIT" button at the top of any page to get started! 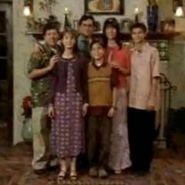 The Brothers Garcia: Mysteries of the Maya 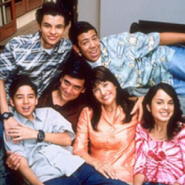 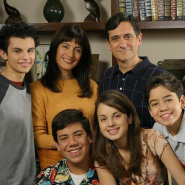 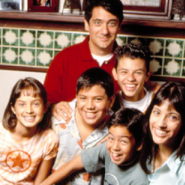 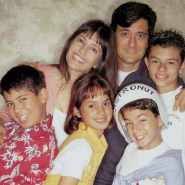 The Brothers Garcia is an American drama series originally shown on Nickelodeon. The series aired between 23 July 2000 and 8 August 2004. The show was one of the most succesfull shows on it's network. The show is unique in it's cast setting; all main characters are latinos. It also brought back together actors Ada Maris and Carlos Lacamara, who were last seen together onscreen on the NBC television series "Nurses" in 1994. 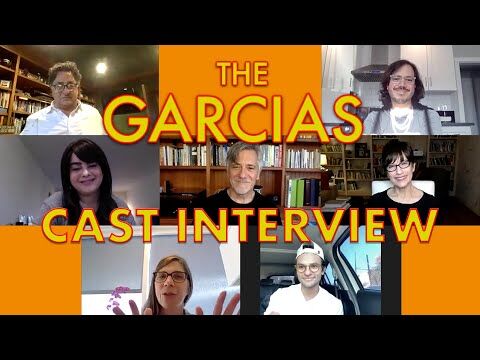 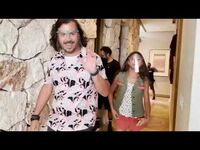 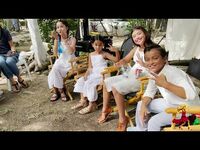 Need help building out this community?

You can also be part of the larger Fandom family of communities. Visit Fandom's Community Central!

Community Founders: Write a good and paragraph-length description for your welcome section about your topic. Let your readers know what your topic is about and add some general information about it. Then you should visit the admin dashboard for more tips.

Community content is available under CC-BY-SA unless otherwise noted.
Advertisement